We may or may not know too many rich people personally, but we certainly get to read quite a lot about the lives of the rich, but have you ever stopped to think about what it is that makes them different?
Clearly, they have money – that’s what makes them rich, but what else is different?
Well here are 10 key differences between rich people and the rest

One thought on “What Makes Rich People Different” 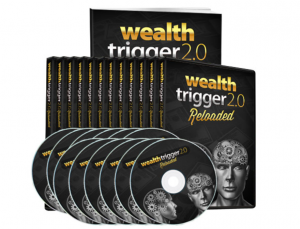